Eight months into motherhood and Kylie Jenner is already having thoughts about her second child. Giving birth to her 8-months adorable daughter, Stormi, the 21-year-old reality star came out with her emotional thoughts and how she thinks about having a second baby on her snapchat handle.

She replied to a question from fans over the weekend, saying, “I want another baby, but when is the question,” adding to that she said, “And I’m definitely not ready this second and I don’t know when I will be,”. Although the glam doll didn’t seem very sure about having her second child just now she definitely feels special when she expresses her thoughts for having a second baby.

The makeup diva adds she wants her second child to be a girl, so that baby Stormi may have a sister. I want her to have a really feminine name, that’s all I know” Jenner claimed about her second child. Jenner also gave detail about her gorgeous daughter telling her followers about how attached she is to her father, Travis Scott….“They have this crazy connection,” she claimed. “She’s definitely a daddy’s girl. It’s cute to watch. When dad’s around, I’m not even there. It’s like she doesn’t even see me, but it’s cool. Whatever.” 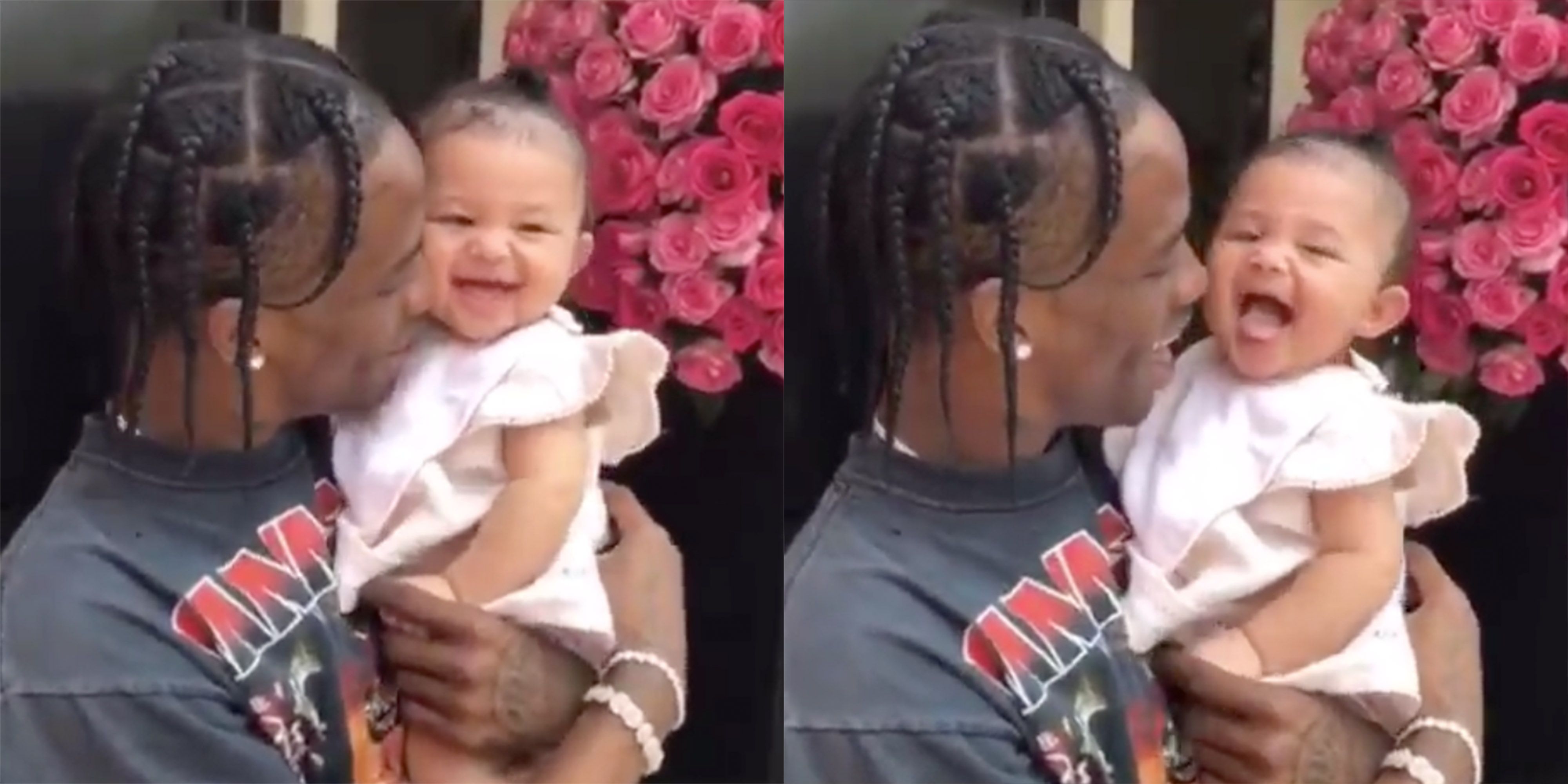 Why we dissaprove of homosexuality or LGBT.

The legend Yo-Yo Ma was in Mumbai to perform at a concert. The event was a full...

Is Eminem really a rap god and cannot be messed with? Let’s...

These Two Artists Passed Away And Never Made A Song Together....

Netflix Is All Set With Some Power-pack Films For Indian...